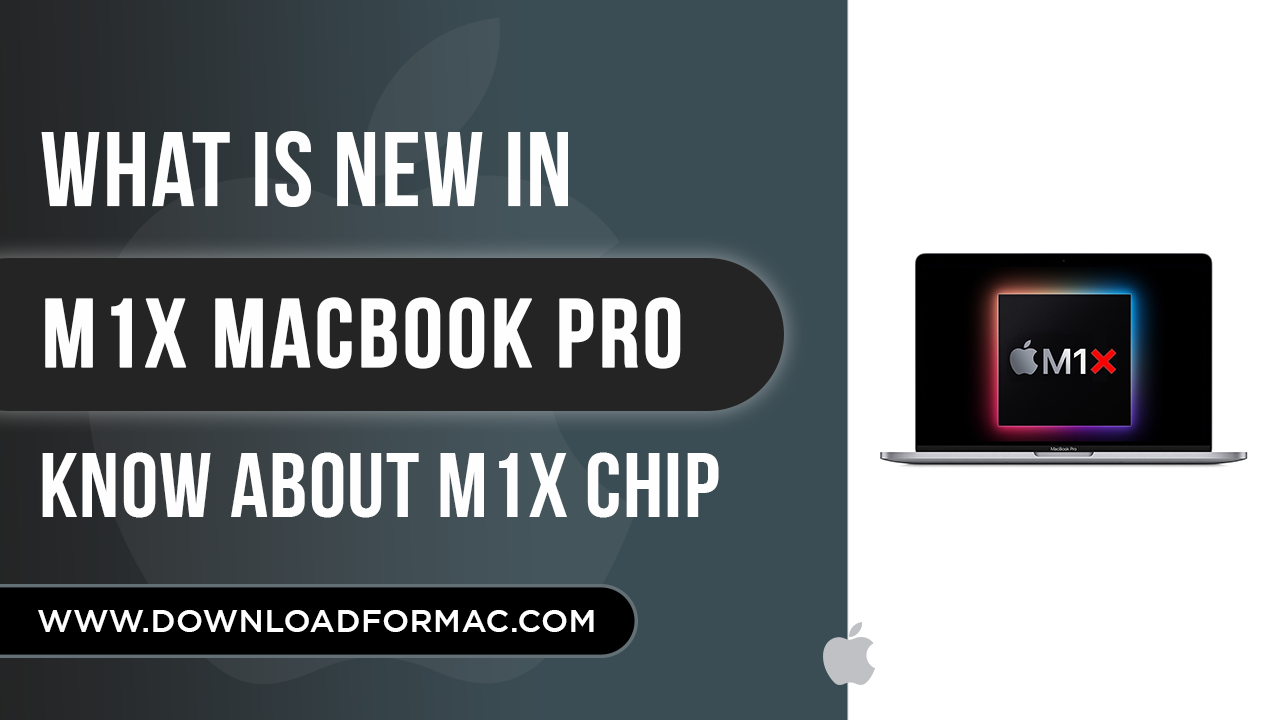 Apple lovers know that September is the month this company used to reveal its most popular products, iPhone and Apple Watches. Which did not become possible last year because of Covid-19, but the news is coming that Apple will launch M1x Mackbook Pro very soon.

Usually, Apple launches its product in September, as I mentioned above, and the news is coming that Apple is gearing up to launch iPhone 13 and Apple Watch Series 7 on September 15.

However, reportedly it is expected that Apple may launch its most awaiting product M1X MacBook Pro-14-inch and 16-inch by the end of this year. Due to Covid, there is a delay in its launching.

Gurman (one of the go-to reporters for all Apple-related matters) states that:

“M1X MacBook Pro: 14-inch and 16-inch MacBook Pros with high-end M1 chips, MagSafe magnetic charging, miniLED screens, and no Touch Bars are in the offing. After delays, look out for these to hit shelves in the next several weeks.”

As per the latest news, there will be two events, one for the iPhone and Apple Watch 7 series and later for Mac and iPad, on Tuesday. Gurman stated that in the weekly newsletter and on Twitter as well.

Apple M1x MacBook Pro is completely redesigned and having less notch in comparison with the 13-inch MacBook Pro. The new M1x MacBook may not have a logo on the bottom of the display like the earlier version of MacBook laptops, resulting in a lower notch and increased display size.

Well, Apple is working on a technology which is miniLed. Apple is already using this technology in earlier versions like MacBook 12.9 inch display. This technology enhances screen contrast by adding extra LEDs, providing more control to the backlight and greater dynamic range.

Apple is working on M1x MacBook Models 14-inch and 16-inch to replace the earlier version 13-inch and 25-inch MacBook. Let’s see what happens after the launching of the newer ones.

Well, there is no official updates revealed by Apple. Whereas based on the earlier apple silicon launches, the 16-inch M1x Model may start with $2399.

On the other hand, price variation can be seen in the 14-inch M1x MacBook pro, which will take the place of the 13-inch MacBook Pro. The price of a 13-inch MacBook Pro starts at $1299, whereas it is expected that 14-inch may introduce a big price difference of $1799.

M1x MacBook Pro has not been launched yet, but as per the report of Bloomberg’s Mark Gurman, apple just redesigned the 14-inch and 16-inch M1x MacBook Pro with a 10-core CPU in which 8 for the performance while 2 for the efficiency cores.

Also added 16 or 32 graphics core, 64 GB memory and improved Neural Engine. The chip is being used in this is reportedly called M1x from several news agencies.

Read More: Windows VS Mac Which One Is Better?

The older version of MacBooks having a 720p Face Time HD camera for decades. Finally, there is a change in the latest 14-inch and 16-inch webcams.

According to the news, M1x MacBook Pro will inbuild a 1080p camera with an M1 image signal processor in its upcoming MacBooks.

In 2016 Apple introduced the Touch Bar to replace the function keys with “a brilliant, Retina-quality Multi-Touch display,” Touch Bar feature was divisive. Who does not like it they were complaining and who liked it does not talk too much about it.

In the January keynote, analyst Ming-CHi Kuo said that function keys would replace the Touch Bar. It is also confirmed by some other media officials that probably apple is planning to replace Touch Baar with Function Key.

I would say all the info are based on media channels and some popular analyst on internet. Therefore, we have to wait until the release of the new M1x Macbook Pro.

Once the final version is launched, we can discuss the technical changes and new features in M1x MacBook Pro more in detail.